Dominican Republic Things To Do

All you need to know about Hotels, Activities and Information for Dominican Republic

Plan your trip from home and save a lot versus booking via your cruise ship or travel agent. Book your resort, hotel, car rental or activity in Dominican Republic with the Dominican Republic Hotels & Travel Guide at up to 50% less then the regular published rates.

Santo Domingo. The old city is on the UNESCO World Heritage List.

The most important tourist destination of the city is the Zona Colonial or Colonial Zone, on the western bank of the river and facing the Caribbean Sea. To the west of the Zona Colonial lies Gazcue, one of the city's oldest neighborhoods, filled with old Victorian houses and tree-lined streets. The city's waterfront George Washington Avenue, knows as "El Malecon," borders the Caribbean Sea and attracts many tourists because of its hotels, casinos, palm-lined boulevards and monuments. Surrounding the Gazcue area you will find the Palacio Nacional (seat of the Dominican government), the National Theater, the Museums in the Plaza de la Cultura, and the Palace of Fine Arts.

Santo Domingo is a great city to visit during any season, because the city's ideal tropical weather runs all year long!

Airfare from most cities in Latin America cost between US$400 and US$1,000 and require layovers in Panama City, Panama (Copa Air) or San Jose, Costa Rica (Taca). Upon arrival, a Tourist Card must be purchased ,it is 10 dollars, US money only and is available at a booth in Immigration. Please note, bring EXACT change. Immigration officials have been known to not make change for a $20 bill or larger and will often pretend to not have the ability to make change, even though they have clearly accepted the $10 bills of many other tourists in front of you.

Sansouci is a state-of-the-art terminal that holds up to 3800 passengers+luggage. From there you can get a taxi or a tour, and there is also an ATM, gift shops, a call center, and internet service.

Santo Domingo is not entirely a tourist-friendly city. It`s often hard to move around if you don't know the city, as many streets lack proper signage and addresses are often reliant on the neighborhood's name more than an actual street address. However, don't be afraid of asking the locals for orientation, as Dominicans are well known for their helpful nature and usually helpful to tourists. It's a good idea to get a street map.

While exploring the Colonial Zone try hiring a "properly-licensed" tour guide. These talented yet underpaid, multi-lingual individuals will keep you entertained for hours with unprecedented historical insight and humor. You can usually find them at the Plaza Colon in front of the Cathedral. Most are worth every penny. On the other hand, some of them are known to take their customers to businesses that throw them a kickback, so it's up to you to decide whether you really like to act upon their advice on businesses or not.

It costs just 20 pesos per ride (less than US$ 0.6). A second line is currently in construction and there's around five more lines in plans of construction for the upcoming future.

Malecon (George Washington Avenue). This waterfront boulevard is home to several huge hotel/casino complexes and dozens of small restaurants, clubs and cafes. Go there to people watch, take a romantic carriage ride or just have a few beers. Site of many festivals and concerts throughout the year. Parallel to the Malecon you will find Avenida Independencia, a tree lined street full of shops, bed and breakfasts and affordable restaurants with a nice mix of locals and tourists. For a unique dining experience check out Adrian Tropical, a traditional Dominican restaurant literally built on the water, or San Gil, a more formal eatery occupying the ruins of a colonial fort. The Malecon Center, located on the far end of the Malecon, is a new and still underoccupied high-end shopping center/hotel/condo complex with a Botero sculpture out front that reportedly cost US$1 million.

Check out the Santo Domingo Aquarium, a small but impressive showcase of the local aquatic life. If you're looking for some shopping, you can go to the Megacentro, Santo Domingo's largest shopping mall. It is massive!

In the Colonial Zone:

Museo del Ron Dominicano Interesting museum presenting the history and evolution of rum production in the Dominican Republic. In the after hours it turns into a bar (read below). 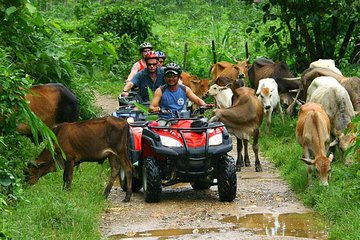 Start your engine and enjoy the most spectacular views and landscapes of Punta Cana.... 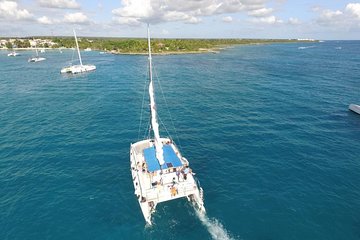 Experience the idyllic Saona Island on this full-day tour from the mainland via... 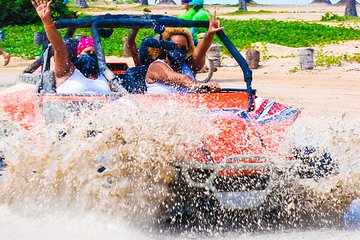 Speed up your engine and enjoy a front seat view of the Carribean's most spectacular... 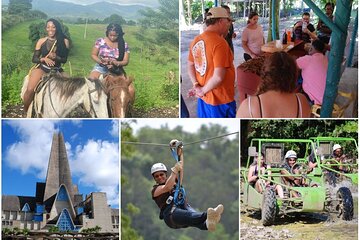 On the tour, we will visit two local souvenir shops, outside of Punta Cana, so the... 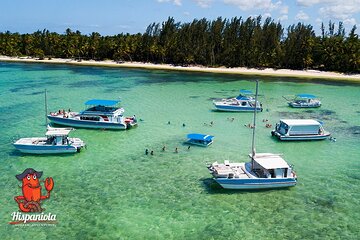 Rated number 1 tour at tripadvisor 7 years in a row, Biggest Fleet in Punta Cana, We... 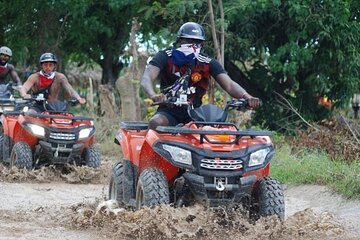 COWBOY Buggies has been designed so that people can feel at home like someone who is...

Start the engine and enjoy the most spectacular front seat views of the Caribbean.... 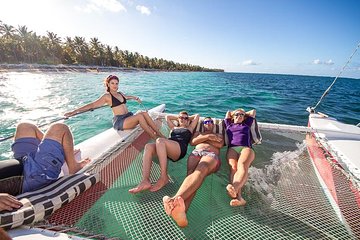 This small-group sailing and snorkeling catamaran tour is limited to 16 guests per... 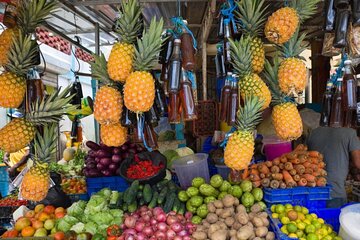 It is the best way for travelers to get to know the Dominican Republic by sharing with... 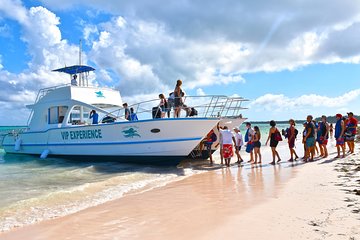 You’ll have a spectacular view of the entire Caribbean coast while getting to know the... 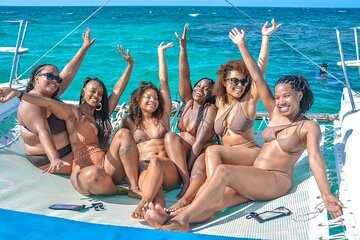 • Get a ride Aboard a Catamaran's Boat and let’s have Fun.
• Benefit from hotel...

Enjoy a 500 feet high panoramic view of the entire coastline and turquoise waters of...

See all activities in Dominican Republic

Audi A3 (or similar)